A new generation of combine harvesters – something you surely would expect to be launched out in the fields harvesting. Yet this launch had to happen indoor: CLAAS combined the necessity of a virtual launch due to CORONA pandemic with the objective of sending a message: here comes a high-tech product with a lot of smart features that fits your farm. Together with CLAAS we created a launch event that brought the field to the TRION and intelligently showcased the technology inside. 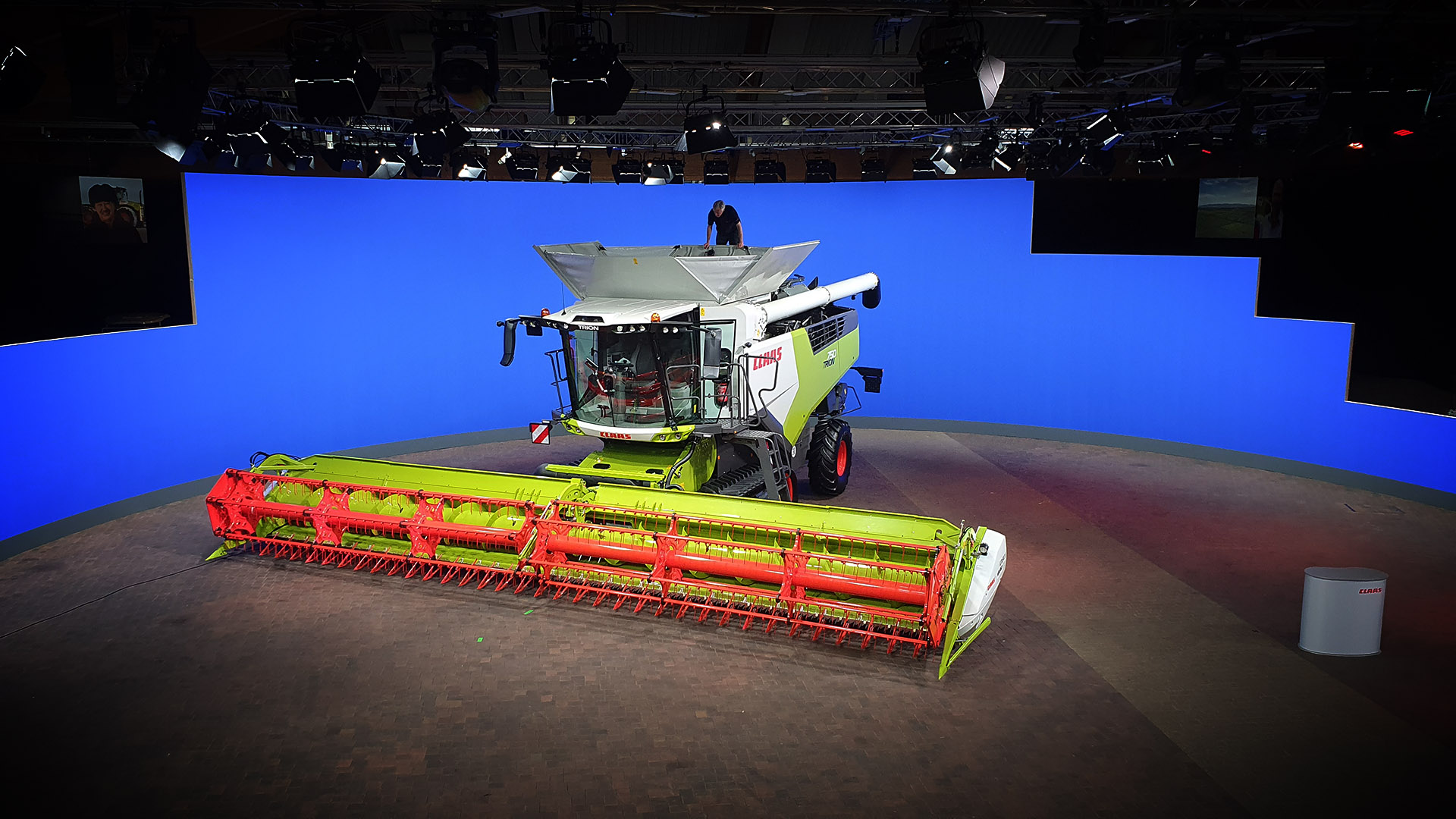 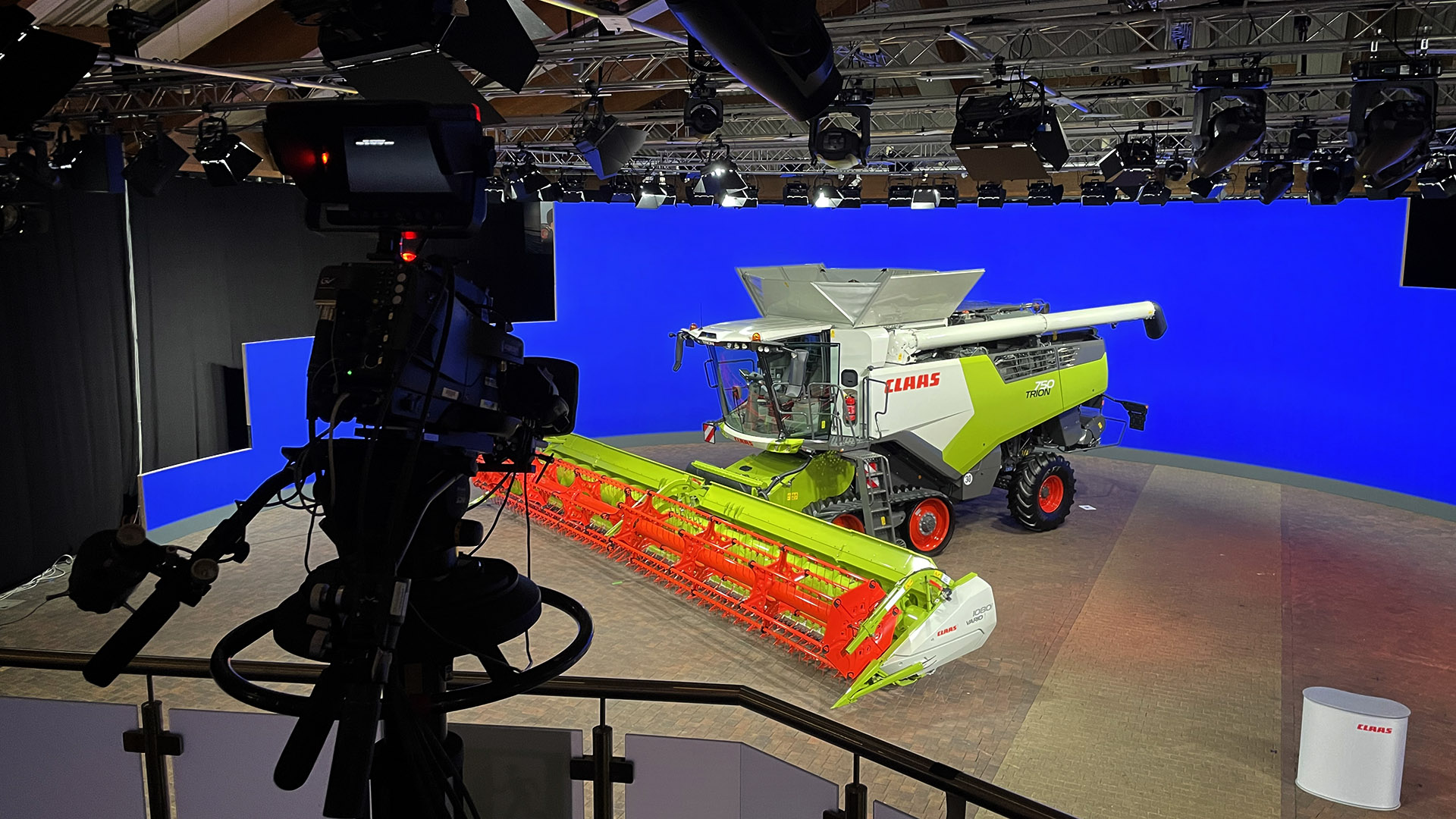 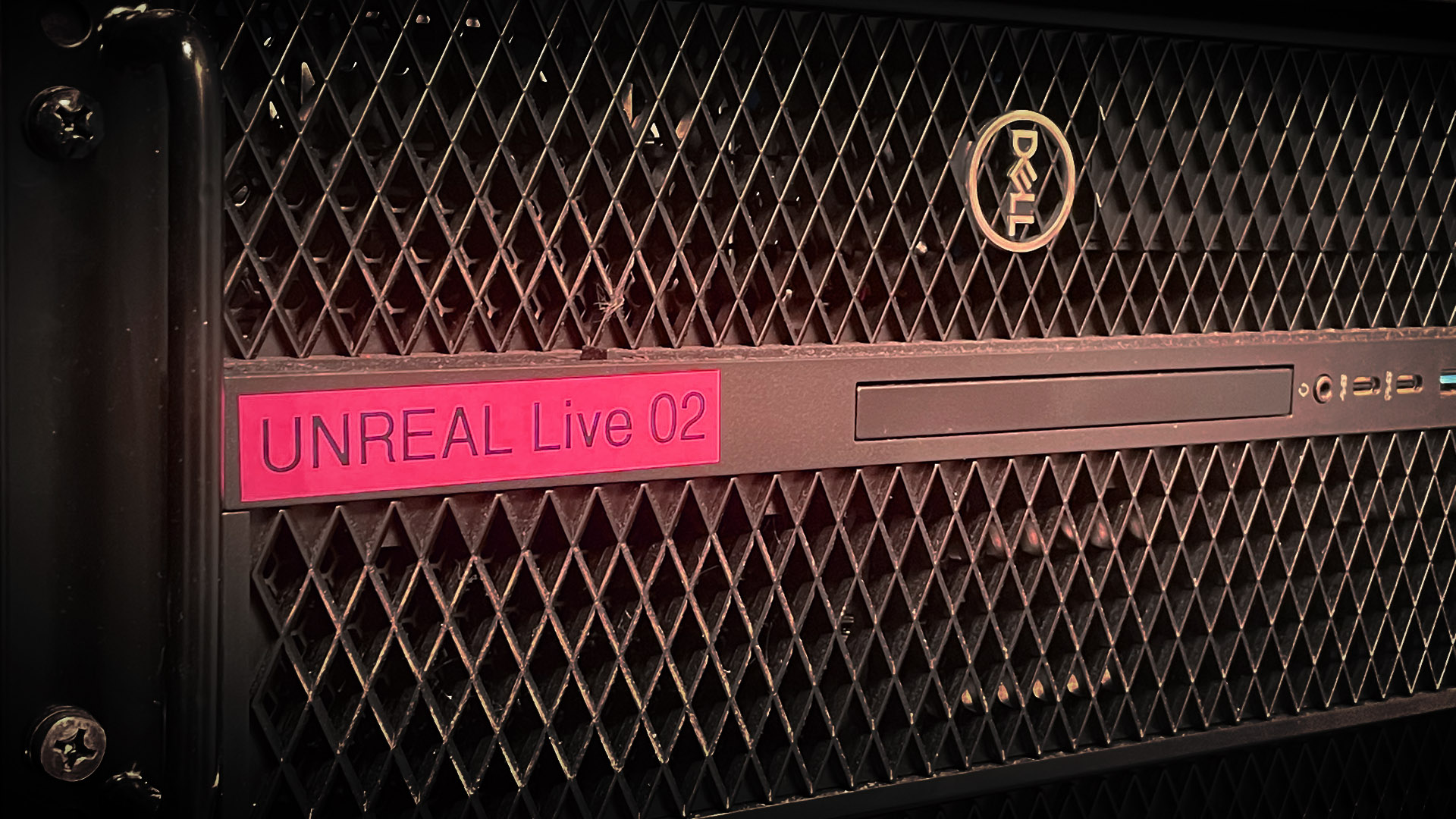 Meticulous planning was necessary to create a virtual stage at the CLAAS HQ in Harsewinkel that was big enough but at the same time efficient and flexible. An impactful show brought together the real huge harvester on stage with its virtual twin harvesting in an Unreal-engine-generated environment.