As part of our work of bringing the Luxury car segment to BMW‘s worldwide Brand Stores, the arrival of the new BMW 7 Series involved creating a ‚Closed Room‘ within the BMW Welt Munich for specially invited guests. For those VIPs who get to see the new car before its official launch, BMW’s understanding of Luxury had to be showcased in the redesign of this presentation space. And yes, you won’t see the 7 Series model in the photos because at this point it wasn’t officially launched. Based on this successful Closed Room concept, such preview facilities were additionally established in Paris and Brussels for the BMW 7 and later models. 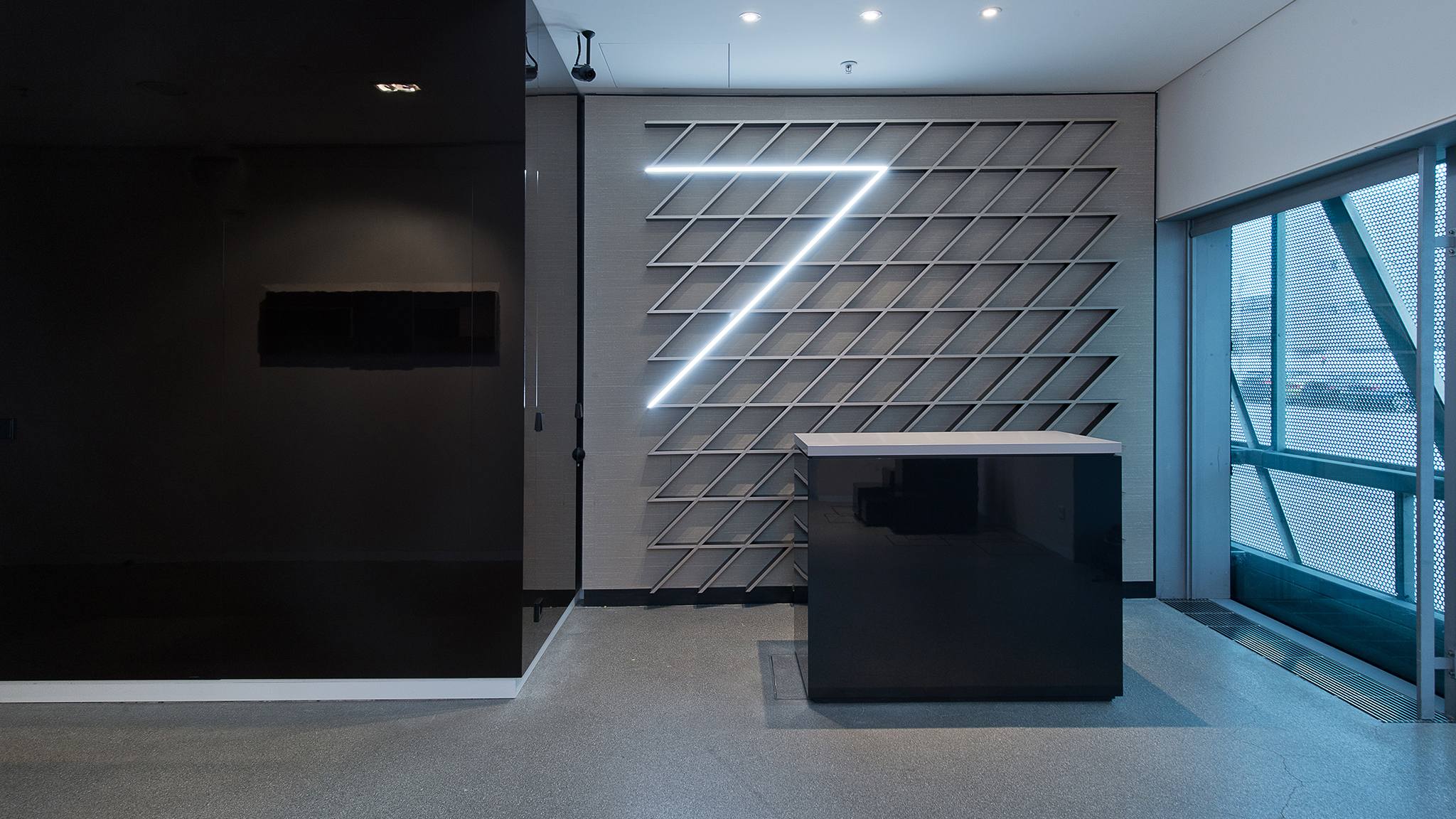 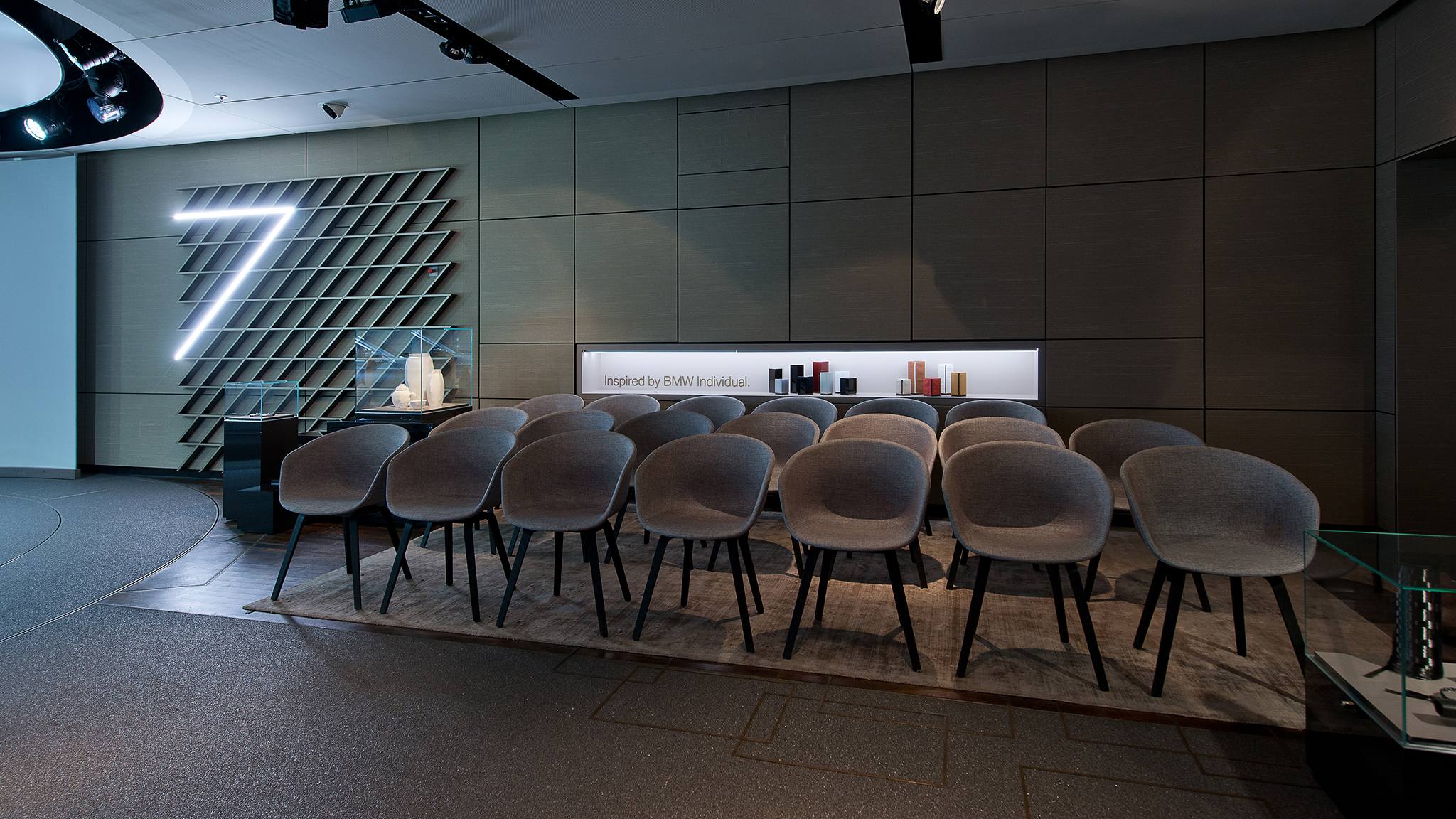 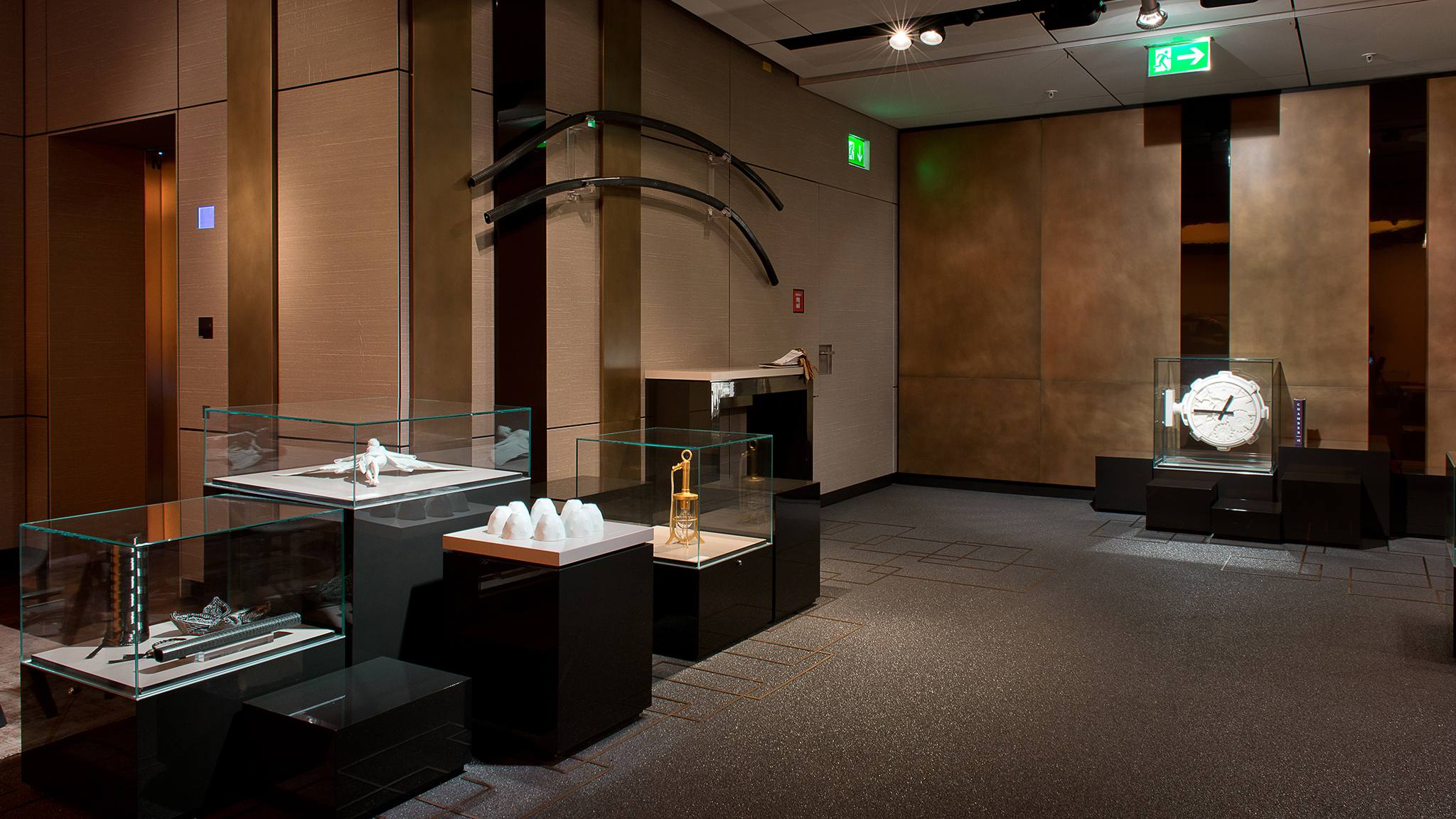 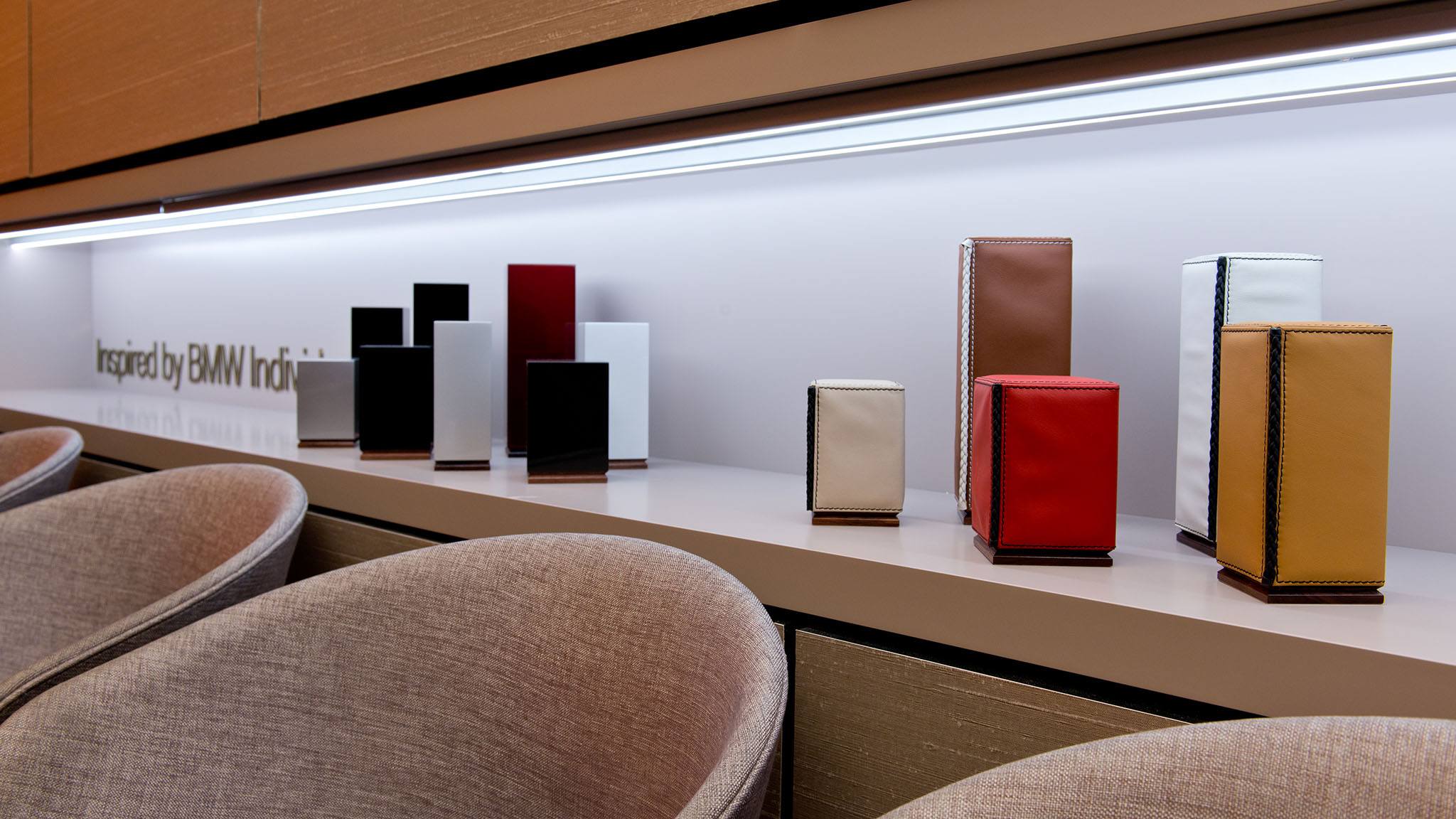 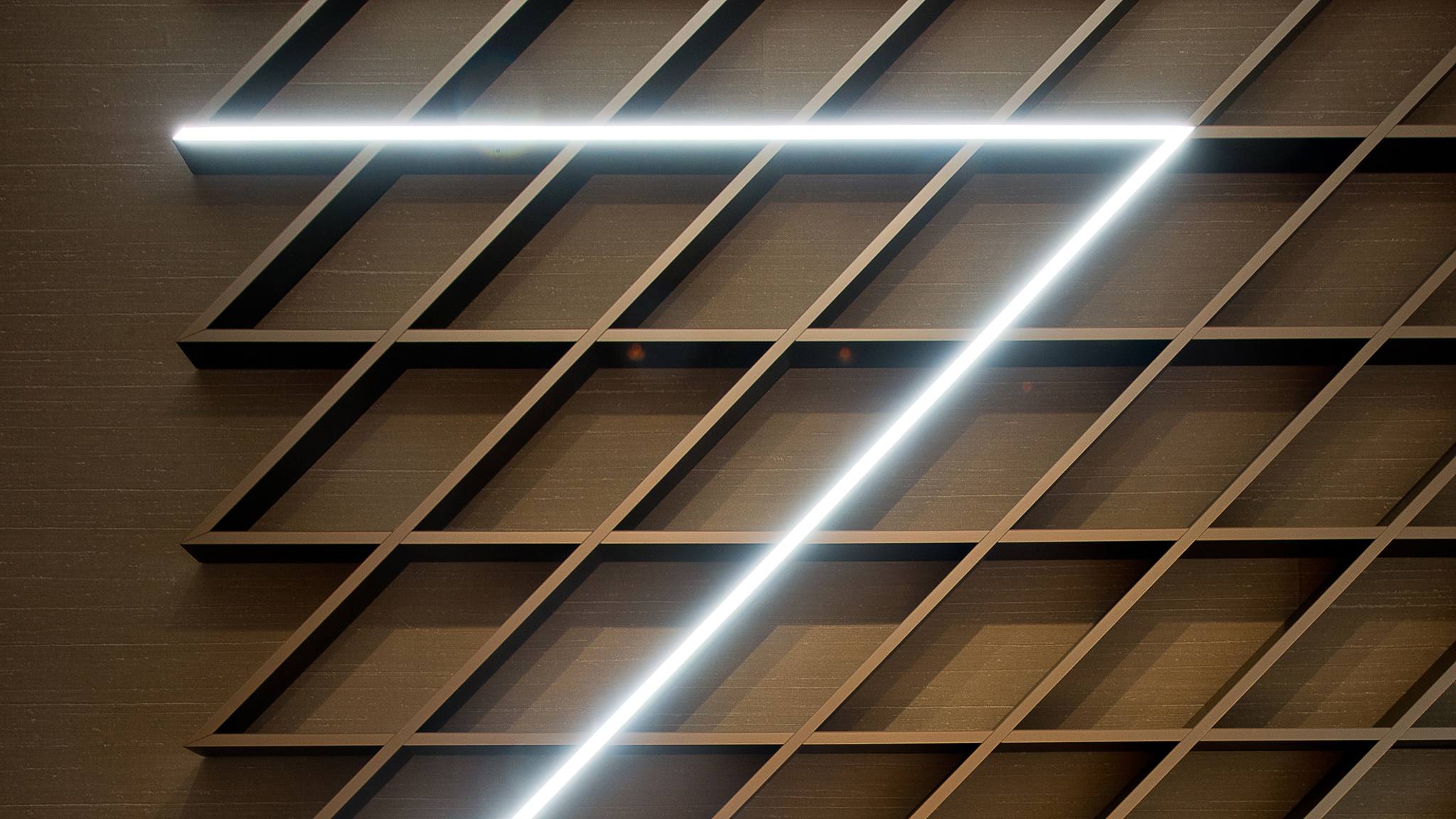 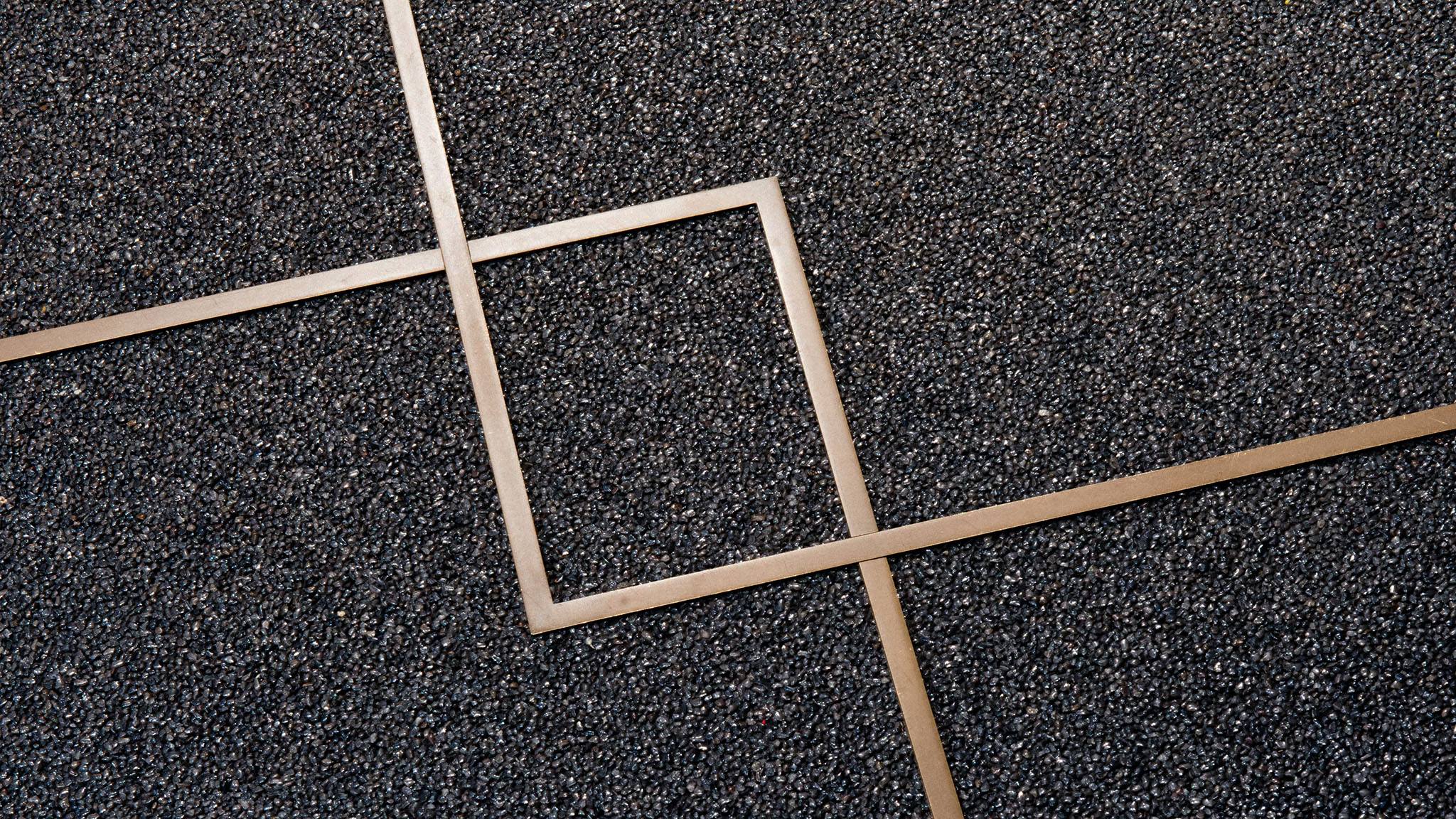